#FakeImages at the United Nations 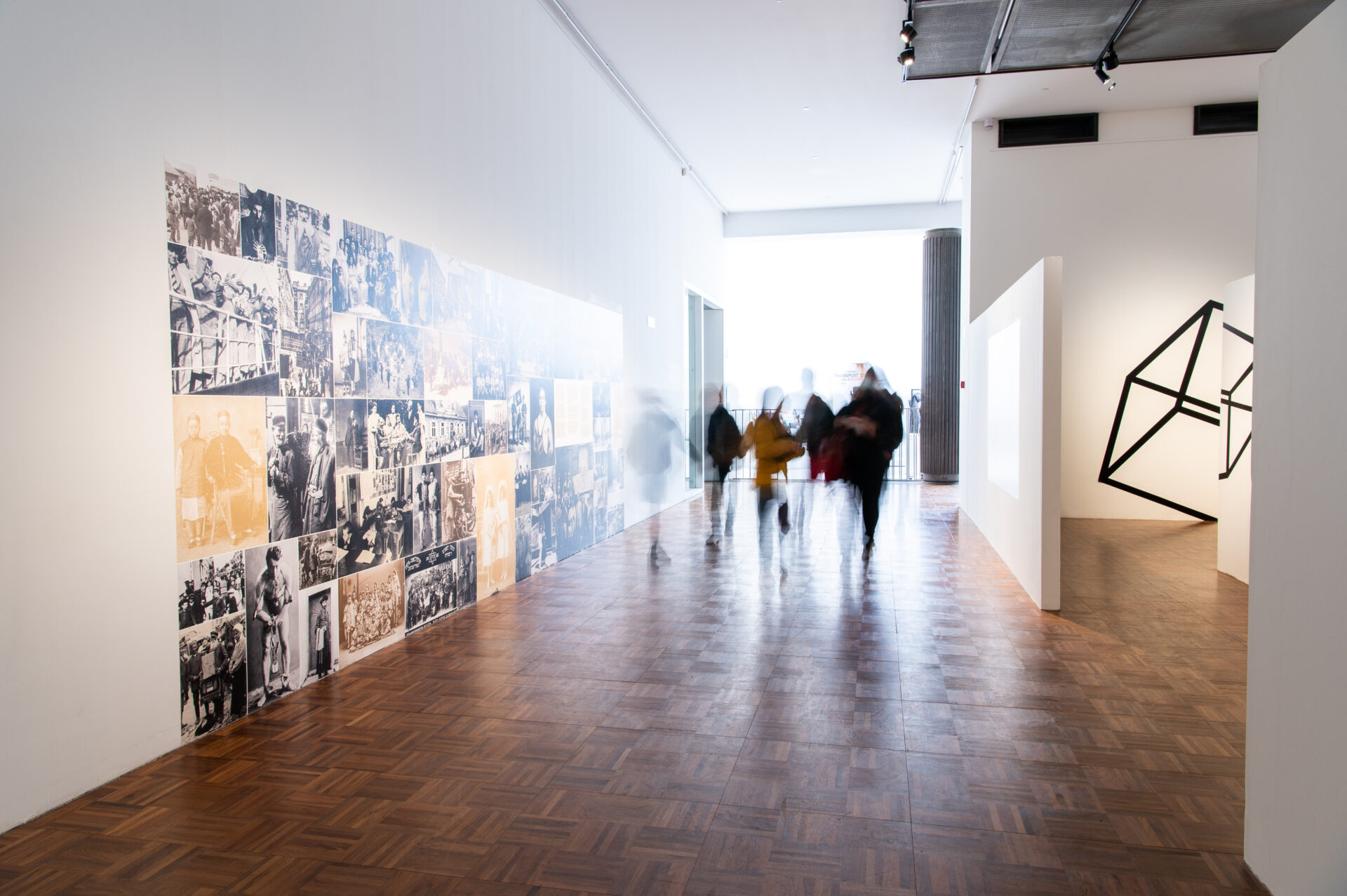 From the 16th of Januari until the 20th of February 2023, the exhibition #FakeImages will be presented in New York and will be on display at the United Nations Headquarters during one month.

Stereotypes and conspiracy theories against Jews, Roma, migrants, LGBTQIA+ or other groups are not new. During the Second World War, the antisemitic propaganda of the Nazis and their racist collaborators used stereotyping, false images, disinformation and conspiracy thinking to encourage hatred, with deadly consequences. The propaganda and lies foreshadowed the genocide. The exhibition exposes how the Nazi’s false and manipulative imaging worked and continues to find expression today. The interactive exhibition challenges us to take action to unmask the lies that continue to divide and polarize our world.

Two events took place in the framework of the exhibition in New York City and to mark International Holocaust Remembrance Day. The first event, the official opening event, took place at the United Nations Headquarters on January 25 with Arthur Langerman, the United Nations Under-Secretary-General for Global Communications, and representatives of the organizing and supporting partners. Special guest was Diane von Furstenberg, Belgian-American fashion designer, philanthropist, and daughter of Holocaust survivors.

The exhibition was curated by Kazerne Dossin, in collaboration with the “Arthur Langerman Archive for the Study of Visual Antisemitism Foundation” (ALAVA) and the Center for Research on Antisemitism at the Technische Universität Berlin.

The exhibition was sponsored a.o. by the Belgium Ministry of Foreign Affairs and supported by the Permanent Mission of Belgium to the United Nations. 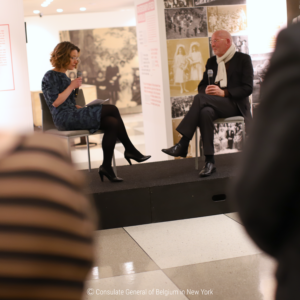 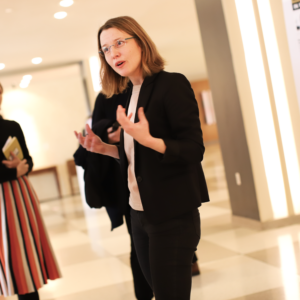 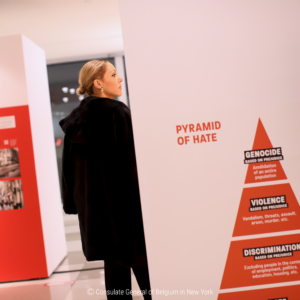 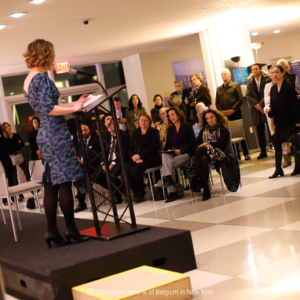 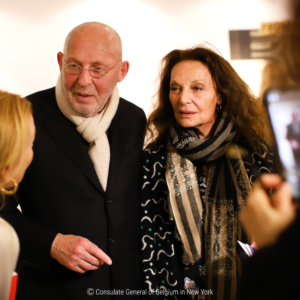 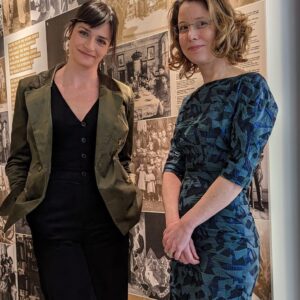 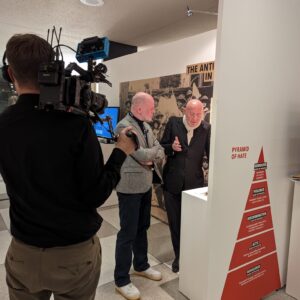 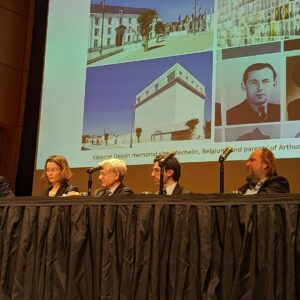