The Universal Human Rights exhibition covers the concept of ‘universal human rights’ as comprehensively as the term itself would suggest.

The permanent exhibition focuses on the persecution of Jews, Roma and Sinti in Belgium during the Second World War, and on human rights.

In addition to the permanent collection, you can also visit temporary exhibitions, and take part in guided tours, workshops, lectures and an extensive educational programme.

What else is there to do

Guest exhibition: Paul Celan. The meridian of the heart 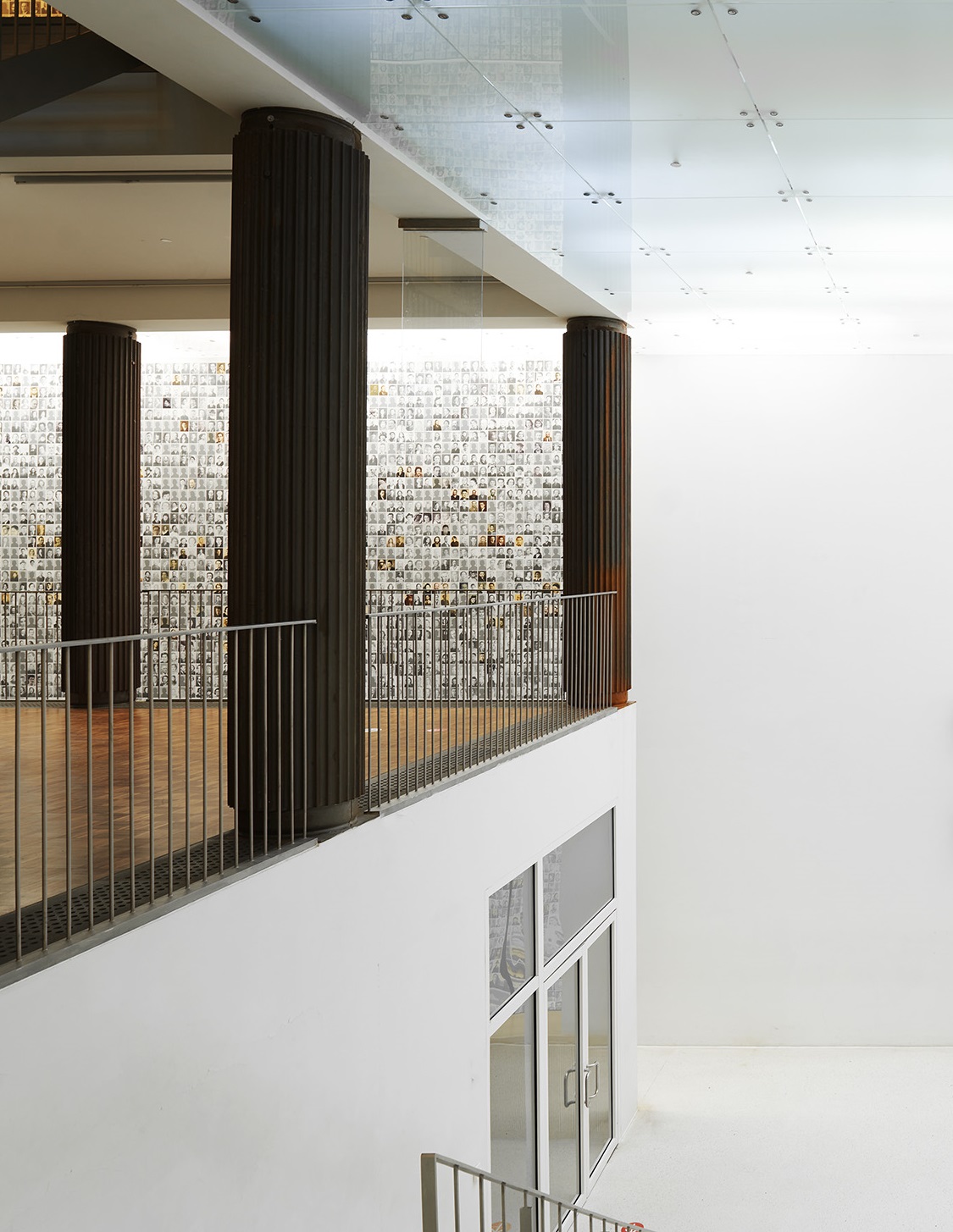 The museum has a permanent display providing extensive information about the persecution of Jews, Roma and Sinti in Belgium and northern France during the Second World War, and about human rights.

A new temporary exhibition is organised every year. The fourth floor frequently houses a guest exhibition, which is always in line with the theme of the museum.

If you would like more explanation and information about the exhibitions, you can book a guide.

Education is an important element in the operation. Guided tours  have been developed for secondary education.

Feel free to take a look in the museum shop after your visit. It offers a wide choice of scientific literature, novels, poetry and an extensive selection of children’s books about the Holocaust, the war history and human rights. 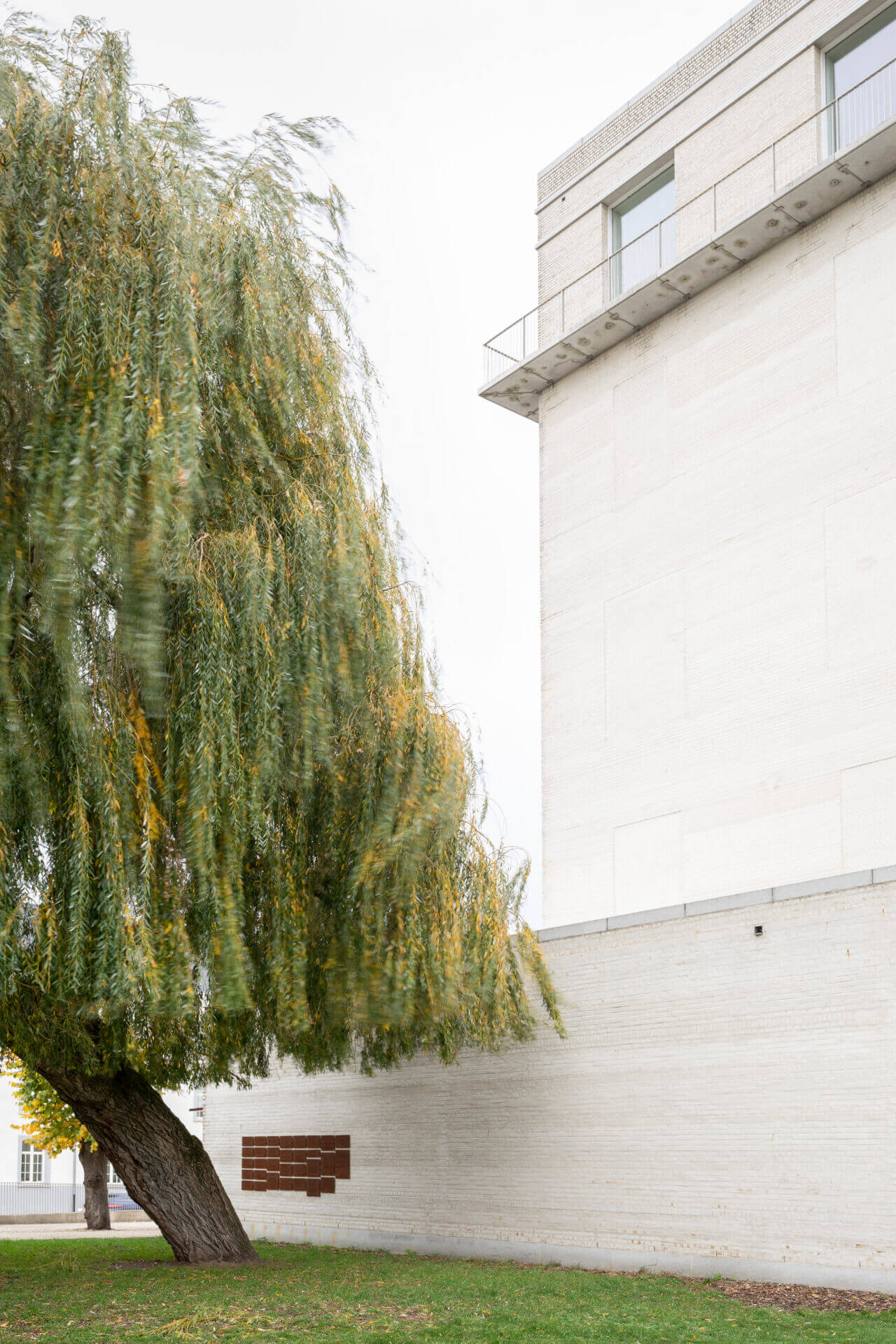 Top architect bOb Van Reeth (AWG Architects) designed the museum building as a monument in the city, and the official inauguration took place on 4 September 2012.

The building consists of a solid block with three floors and a roof level. The architect opted for the shape of a pentagon and for a remarkably light colour for the bricks. Large glass areas enhance that luminous effect: a message of hope. The windows that overlook the barracks, on the other hand, are bricked up with 25,000 white stones that symbolise the more than 25,000 people who were deported.

Inside, two staircases connect the darkened rooms. Light seeps in through the open stair zones from top to bottom. You’ll find the auditorium, a visitor’s room and an open-air decompression room on the top floor, and you can take a look at the barracks from the panoramic balcony.

This museum was built on a symbolic site, where the detention house used to be. It is located opposite the Dossin barracks, and the square between the two buildings connects the old and the new. A historic train carriage marks the location of the railway line. Four old, heavily-pruned lime trees stand as silent witnesses on the square.