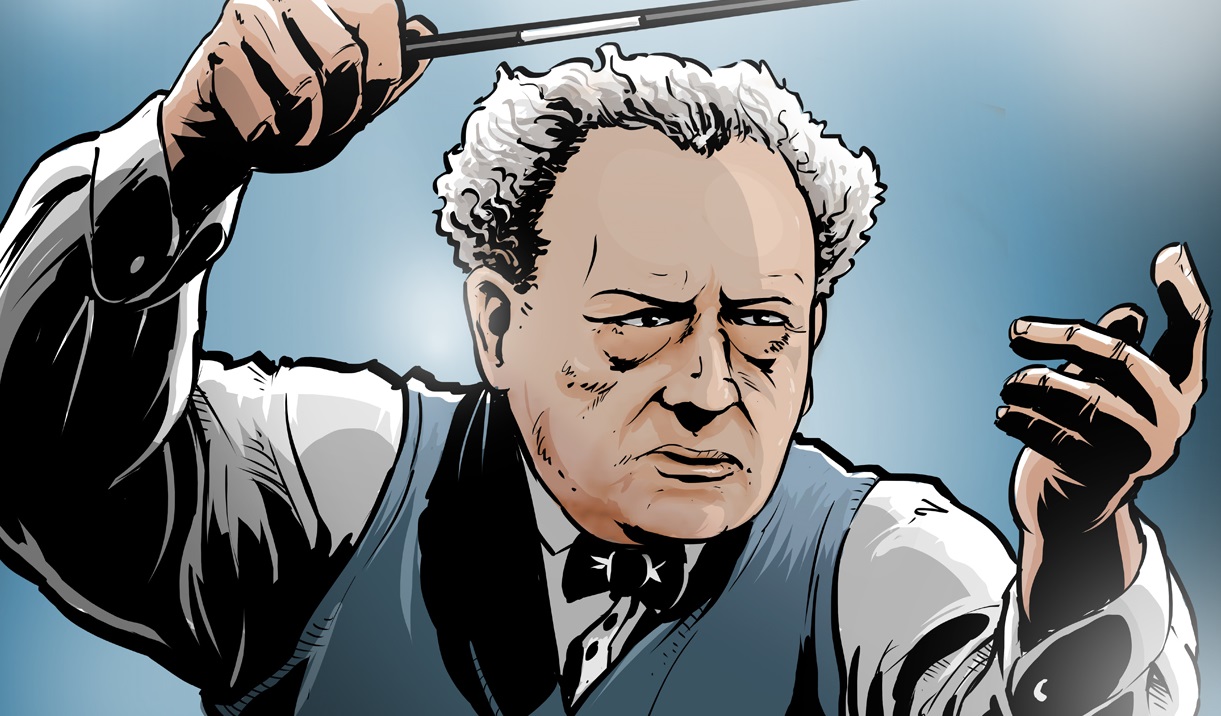 Sunday 5th of December 2021, you can not only visit our exhibitions and attend a concert from the Entartete Musik concert series, but also watch a one of a kind documentary. “De Lijst van Mengelberg” analyzes the life of conductor Willem Mengelberg. After the Second World War, it was no longer only his music for which he was known. On the contrary. His public sympathy for the Nazis caused a lot of indignation and even a professional ban.

Yet the figure Mengelberg turns out to be less black-and-white than the foregoing suggests. New research reveals that there was more to Mengelberg. Apparently, he was also committed to save Jews from deportation.

Can you both sympathize with the Nazis ánd resist them? Children of the rescued Jews and experts concerning this theme participate.. In this way Mengelberg’s apparently double life is portrayed.

The concert ticket for Entartete Musik or a ticket for one of our exhibitions gives access to this documentary.

Avant-première: Where is Anne Frank?