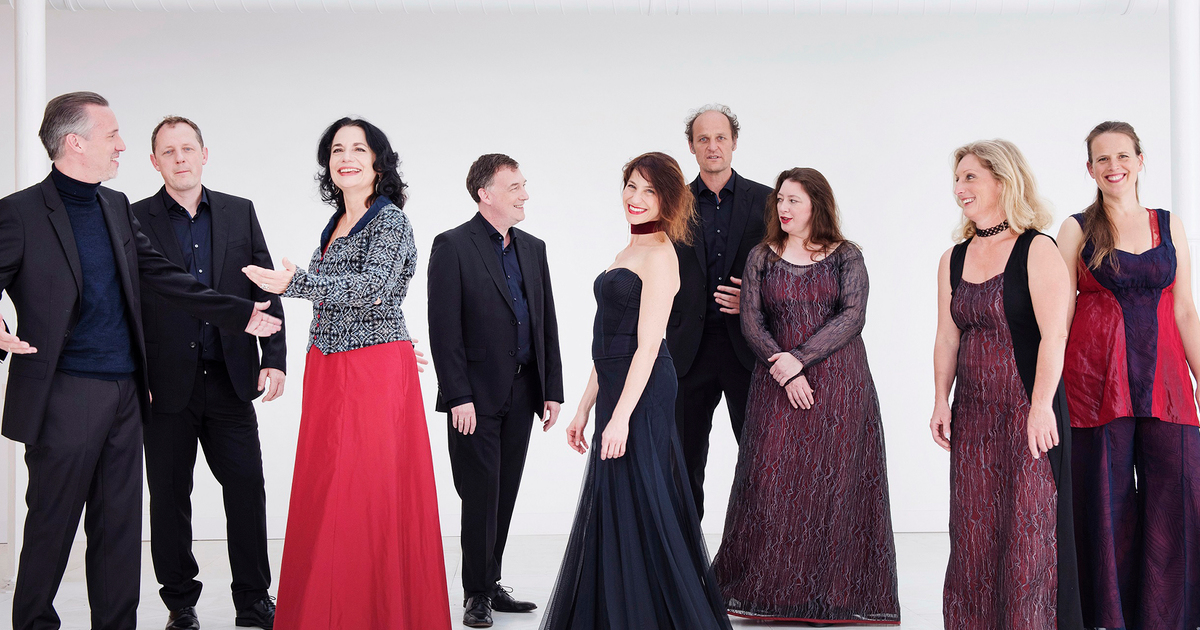 As part of #FakeImages,  Cultuurcentrum Mechelen together with Kazerne Dossin organises the concert series ‘Entartete Musik’ . This series of concerts, curated by Piet Van Bockstal, focuses on music that was considered degenerate and pernicious by the Nazi regime. Many composers and musicians were deported, died or fled their homeland because of this music. The six concerts run until 19 December 2021 at various locations in the city centre of Mechelen.

The Polish-born, Jewish composer Mieczyslaw Weinberg was a brilliant musician. However, his work topped the list of degenerate music and he was largely silenced by the fascist reign of terror. His renaissance is very recent. As he himself said, you only needed a handful of good string players to express his feelings in music. Oxalys takes up that challenge and juxtaposes Weinberg’s piano quintet with highlights from chamber music for strings and piano composed during the first half of the twentieth century.