In cooperation with Europalia and the Auschwitz Foundation, the conference ‘Trains and the Holocaust’ took place on 26 April in Kazerne Dossin. The whole day there were lectures and roundtable discussions on various aspects of the deportation. The train, a symbol of modernity, became a key factor in the genocide during the Second World War.

You can watch the lectures on the YouTube channel of the Auschwitz Foundation. 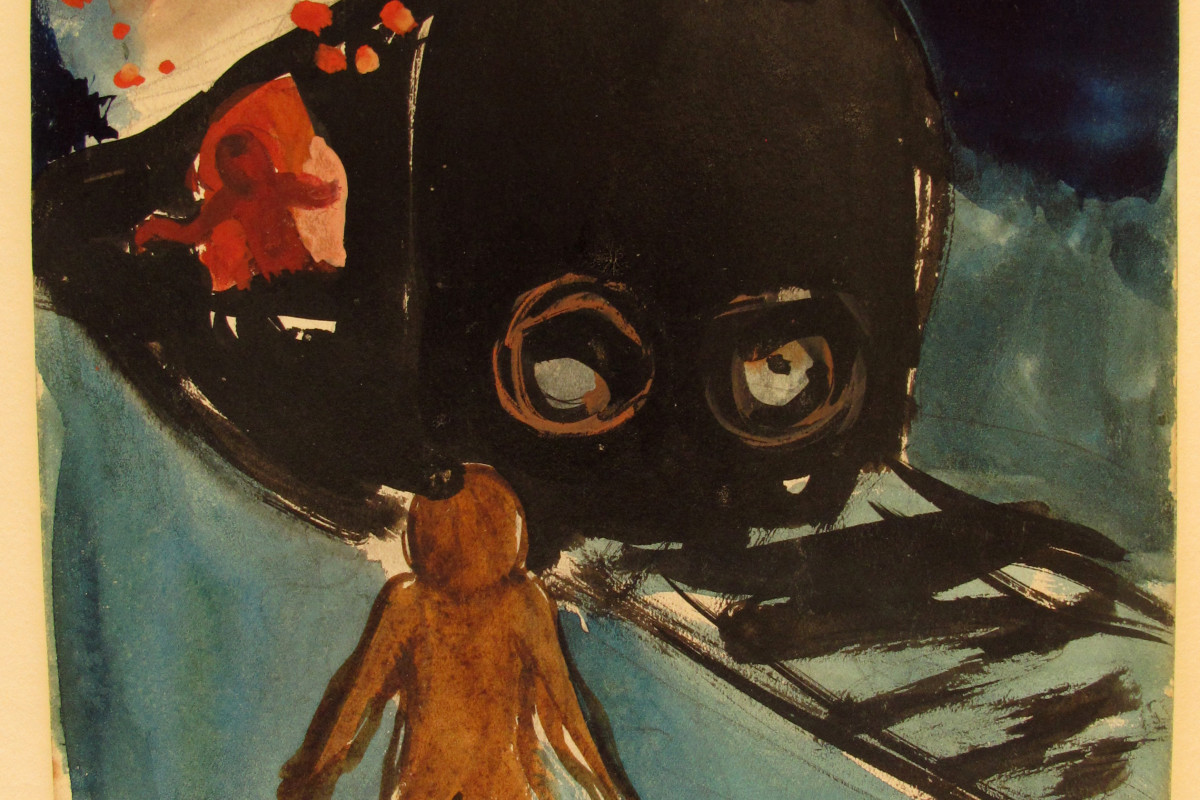 #FakeImages at the European Commission