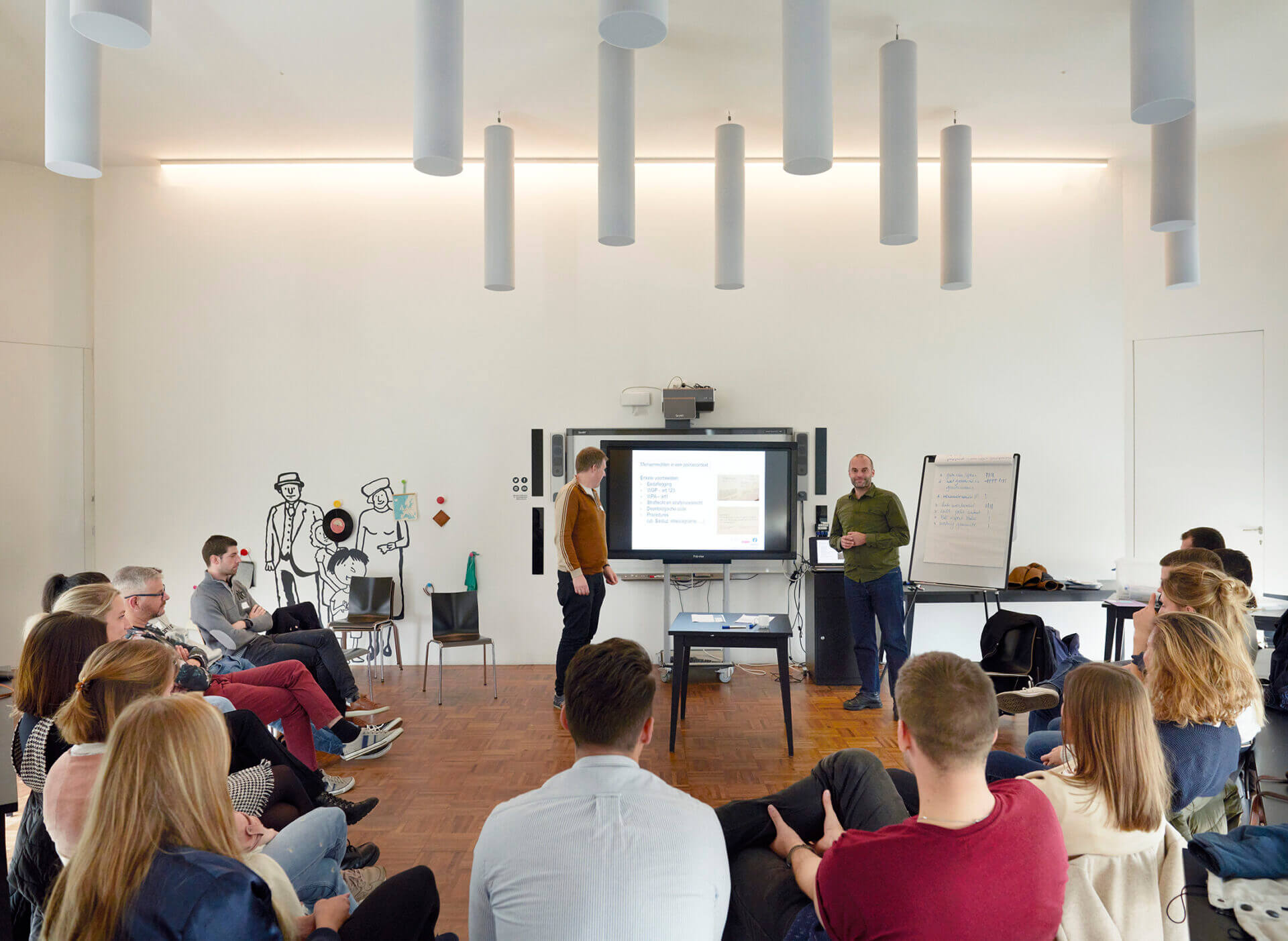 More than other people, policemen face human rights dilemma’s on a daily basis. The way ordinary Belgian police officers were supposed to round up Jews during Nazi-occupation is a confronting example. In Belgium, more specific in Antwerp, special archive documents are available. They show that the strategies used by those police officers to avoid ethical dilemmas are similar to the strategies being used today. But they also show that there was room for resistance.

Insight in this historical case of collective violence and in the scope of resistance is crucial for police training. They who recognize the slippery slope towards collective violence, will be more capable and willing to fight it.

Together with their coworkers, participants discover the timeless mechanisms which lead to bullying, exclusion, discrimination, genocide, …

Morning
Participants visit the museum. They follow a specific track, especially designed for policeofficers. The focus is on the role of the autorities and the police in the 1930’s and during Nazi-occupation.

We want the participants: