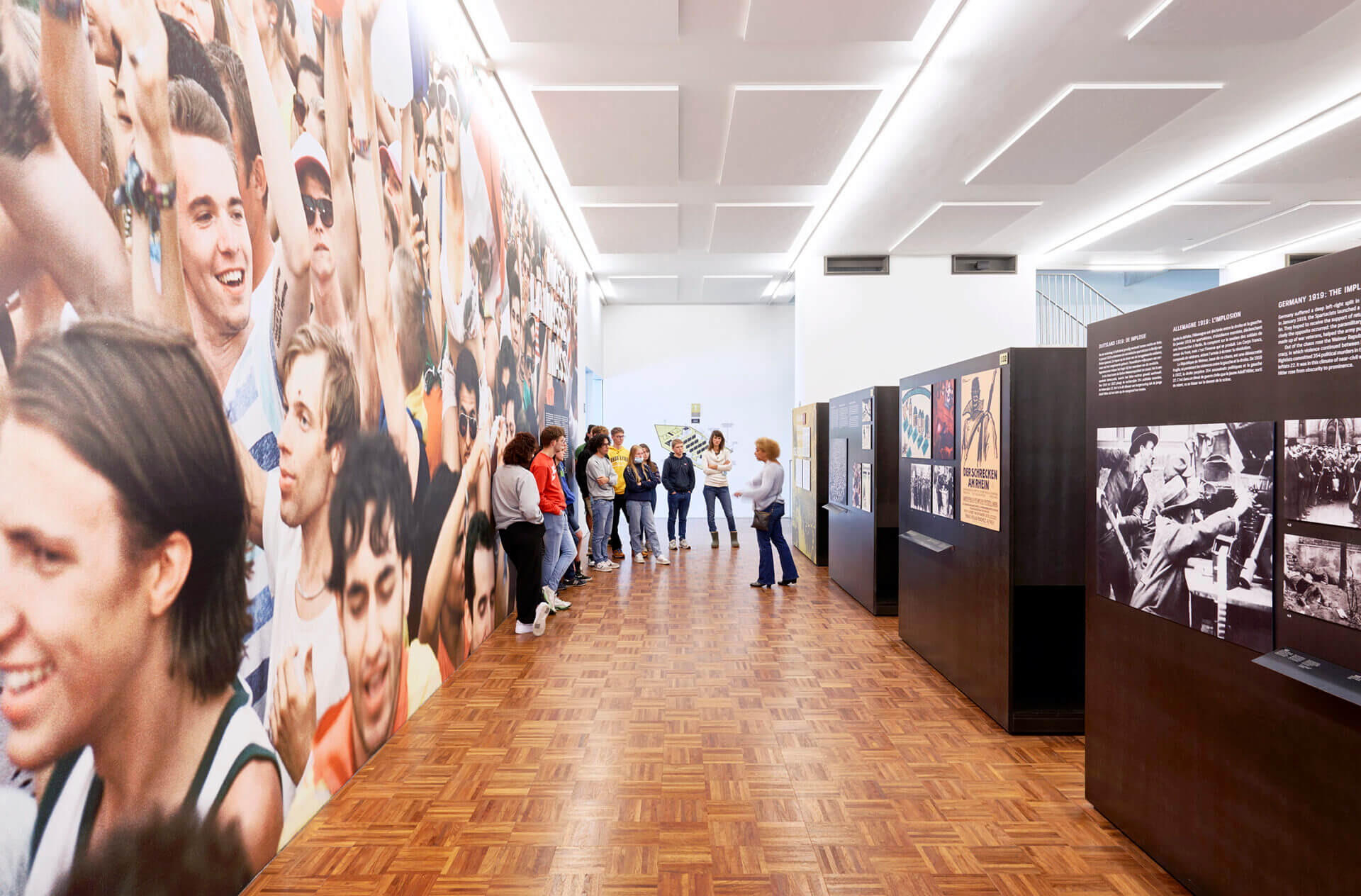 Throughout a guided tour, pupils learn about the history of the Dossin barracks during World War II when they were used as a transition and detention camp for Jews and Roma.

After the introductory film, a guide will take the group into the museum. They learn how the Nazis seized power, which laws they imposed on the Jews in Belgium, how the barracks evolved into a deportation center and how some people were able to escape by going into hiding. The guide will use personal stories of deported victims and unique documents and photos to illustrate the historical facts.

Pupils are encouraged to actively draw connections with current day phenomena of migration, exclusion and discrimination. 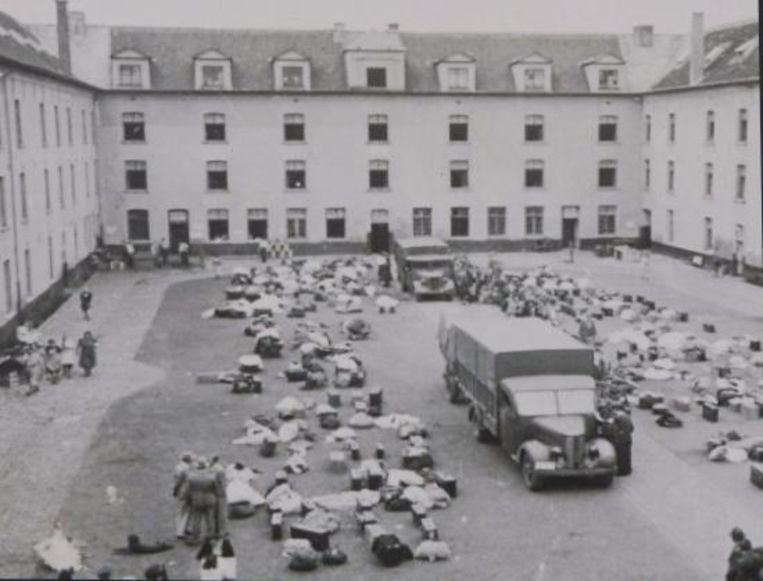