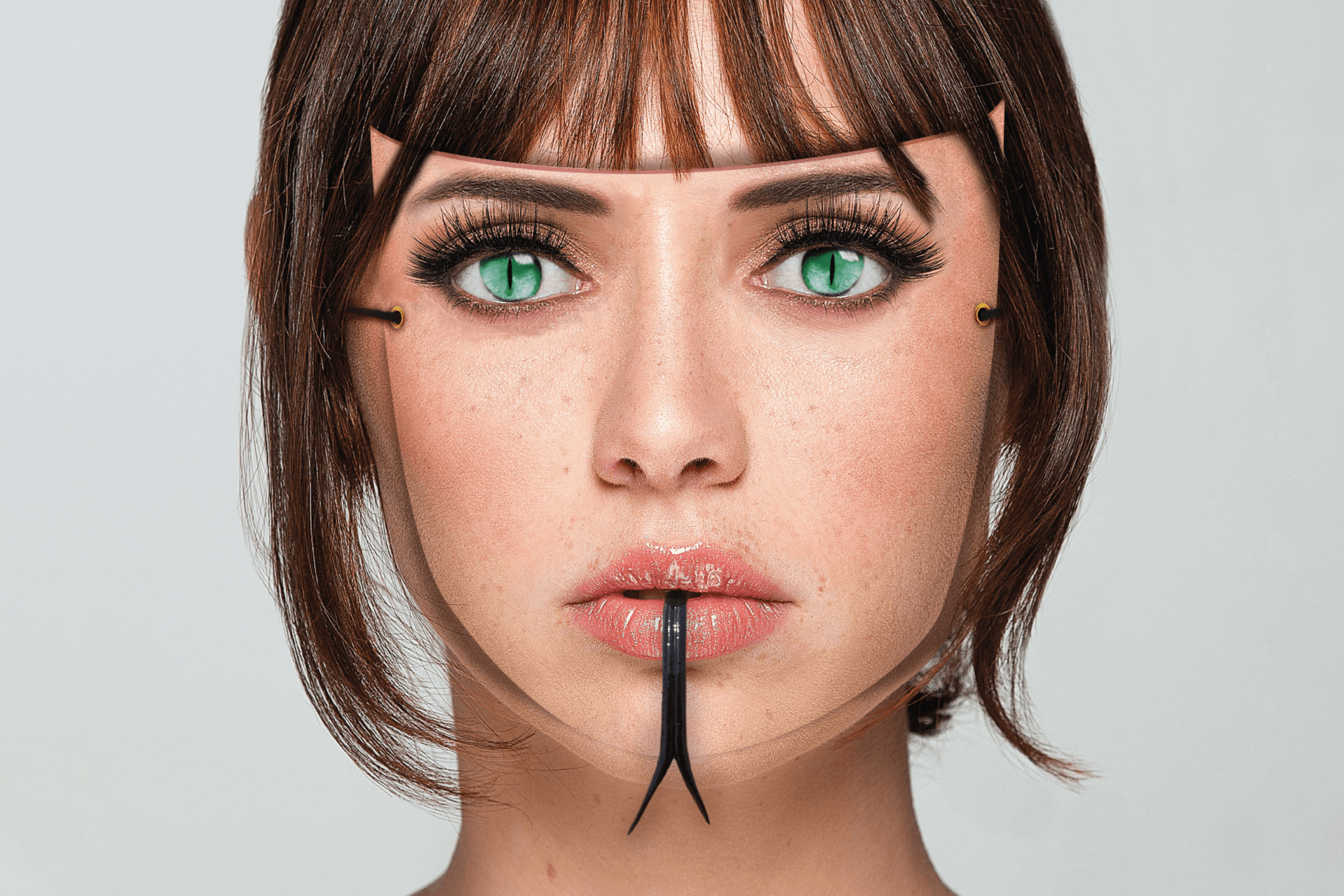 The new #FakeImages exhibition at Kazerne Dossin will run from 27 January to 7 December 2021. The exhibition is based on the collection of Arthur Langerman, the Belgian Holocaust survivor and collector of the largest collection of anti-Semitic drawings, posters and objects in Europe. #FakeImages not only shows anti-Semitic images through the ages, it also reveals the mechanisms that impact our contemporary thinking and our society. Using actual examples, four interactive exhibits encourage visitors to penetrate timeless mechanisms such as stereotypes, prejudice, racism, deception and humour.

The Arthur Langerman collection is unique

Arthur Langerman’s collection of more than 8,100 original items is the largest in Europe. It was assigned to the Centre for Anti-Semitism Research at the Technical University of Berlin, where the Arthur Langerman archive for the study of anti-Semitic iconography (ALAVA) is available for research and exhibitions.

In late March 1944 the occupying forces arrested the Langerman family in Antwerp. Their son Arthur was less than two years old when he was placed in the Pouponnière d’Uccle children’s home. Arthur’s parents were deported to Auschwitz-Birkenau on Transport XXV on 19 May 1944. His father died in February 1945; his mother was reunited with her son upon her return. Traumatized, she retreated into silence, secrets and anguish – a situation that would have a permanent impact on Arthur. The Eichmann trial in 1961 made Arthur Langerman aware of the extraordinary and radical evil his family and other European Jews were the victims of. It is the starting point of his collection.

Both a historical and a contemporary exhibition

Kazerne Dossin made a selection from this vast collection for the #FakeImages exhibition, which highlights the development of anti-Semitism over time, using items ranging from postcards to posters. It also demonstrates that anti-Semitism and other forms of discrimination and exclusion remain a problem today. The contemporary section linked to the historical collection interprets the mechanisms behind these phenomena using interactive installations, video images, etc.

The settings were designed to ensure that the anti-Semitic images on display do not in any way project any artistic value. The items are exhibited in and on low-level display cases and easels, or lying flat on tables. The topical panels that explain the various mechanisms stand out in vivid red, to encourage visitors to take an active part and make a clear distinction from the historical component.