Kazerne Dossin presents the results of ‘Left Behind’ 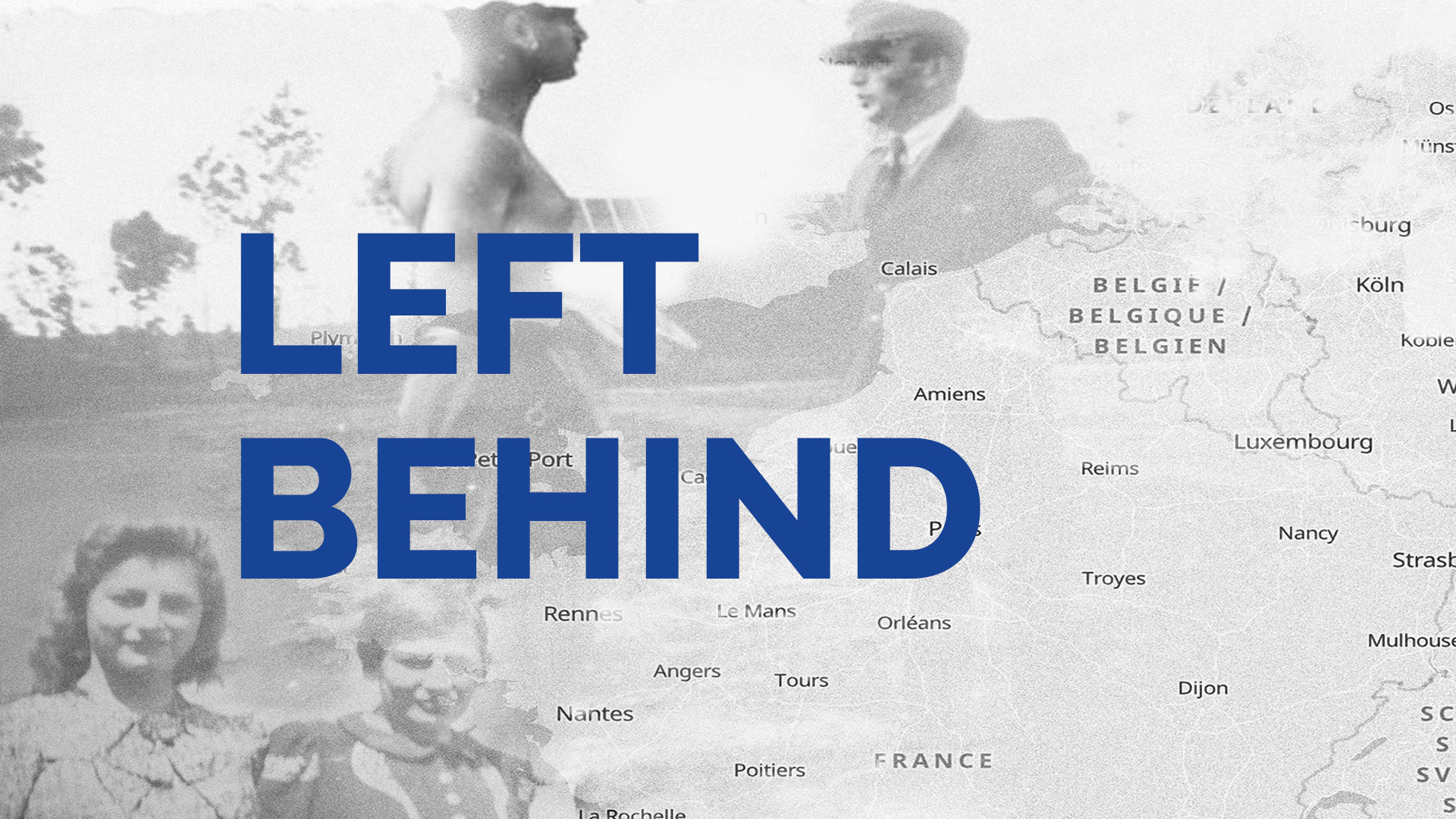 Kazerne Dossin investigated the fate of Jewish men from Antwerp who had to carry out forced labour in France during WWII, and that of their families who stayed behind. ‘Left Behind’ reveals little-know stories about the persecution of Antwerp’s Jewish population via 3 interactive maps, and comes up with a remarkable explanation for the high deportation figure in Antwerp.

This project started with a request from Gaby Morris from Great Britain. She wanted to know more about her family during World War II. Many of her relatives, including her grandparents and her aunt and uncle, were deported from Belgium to Auschwitz-Birkenau. Gaby contacted Kazerne Dossin. The researchers soon ended up at ‘Organisation Todt’.

Between 13 June and 12 September 1942, more than 2,250 Jewish men were deported from Belgium to Northern France in order to work as forced labourers for Organisation Todt (OT). This German OT engineering organisation was responsible for large construction projects such as the Atlantic Wall: the Nazi defence line along the European coast.

At least 1,625 of the Jewish men that were deported from Belgium came from Antwerp, and Gaby’s grandfather was one of them. Left Behind is a project that highlights their story, as well as the story of the families they left behind in Antwerp.

The research team made use of micro, macro and spatial analysis techniques, and combined personal stories, large dataset analyses and information regarding time and space in 3 interactive maps. On the basis of these maps, the general public can discover the stories of the affected Jewish families through personal testimonies, documents and image and film material.

The first map shows a number of the locations that play a historic role in this.

A second map illustrates the fate of the families left behind in Antwerp. Based on a research sample of 628 of the 1,625 Jewish forced labourers of Organisation Todt who came from Antwerp, this map shows the impact of the racial persecution on the 1,501 relatives who lived under the same roof.

A third set of maps explores the journeys of five families of Jewish men from Antwerp who carried out forced labour for Organisation Todt. Each story is different, but they all illustrate the horrendous impact of forced labour on these families.

Major findings and conclusions of the research

The forced labourers could exchange letters and postcards with their family, and, in some cases, a small wage was paid to their families in Belgium. This created a false sense of security (i.e., that orders to report were effectively related to “employment”), leading to the workers not fleeing the work camps and their families remaining at their legal addresses in Antwerp. The consequences of this were disastrous.

According to the statistical analysis of the researchers, the deportation percentages were as follows:

As a comparison, the percentages amounted to

The research results indicate that the slave labour of Jewish men from Antwerp for the Organisation Todt, and the impact of this on their own, as well as their families’ fate is an important factor in explaining the deportation figure in Antwerp. This figure is much higher than that for other large cities in Belgium, and compared to the figures for Belgium in general.

The Kazerne Dossin team expects that the mapping of data relating to time and location will play an increasingly important role, and will contribute to more in-depth academic analyses.

We may never be able to reconstruct the full details of the fate of the Jewish population and their persecution, but this analysis provides a better understanding of the events that took place in Antwerp during those years of persecution and deportation, and of the aspects that played a role in the chances of survival for so many innocent victims.
This is important, not only for the memory of the victims and for the survivors and their relatives, but also for society as a whole. For this is our duty as a society: to remember, to reflect on and to learn from these facts, in order to continuously improve our ability to think and act critically, and, in this way, to strive for a world that respects the rights of every human being.” 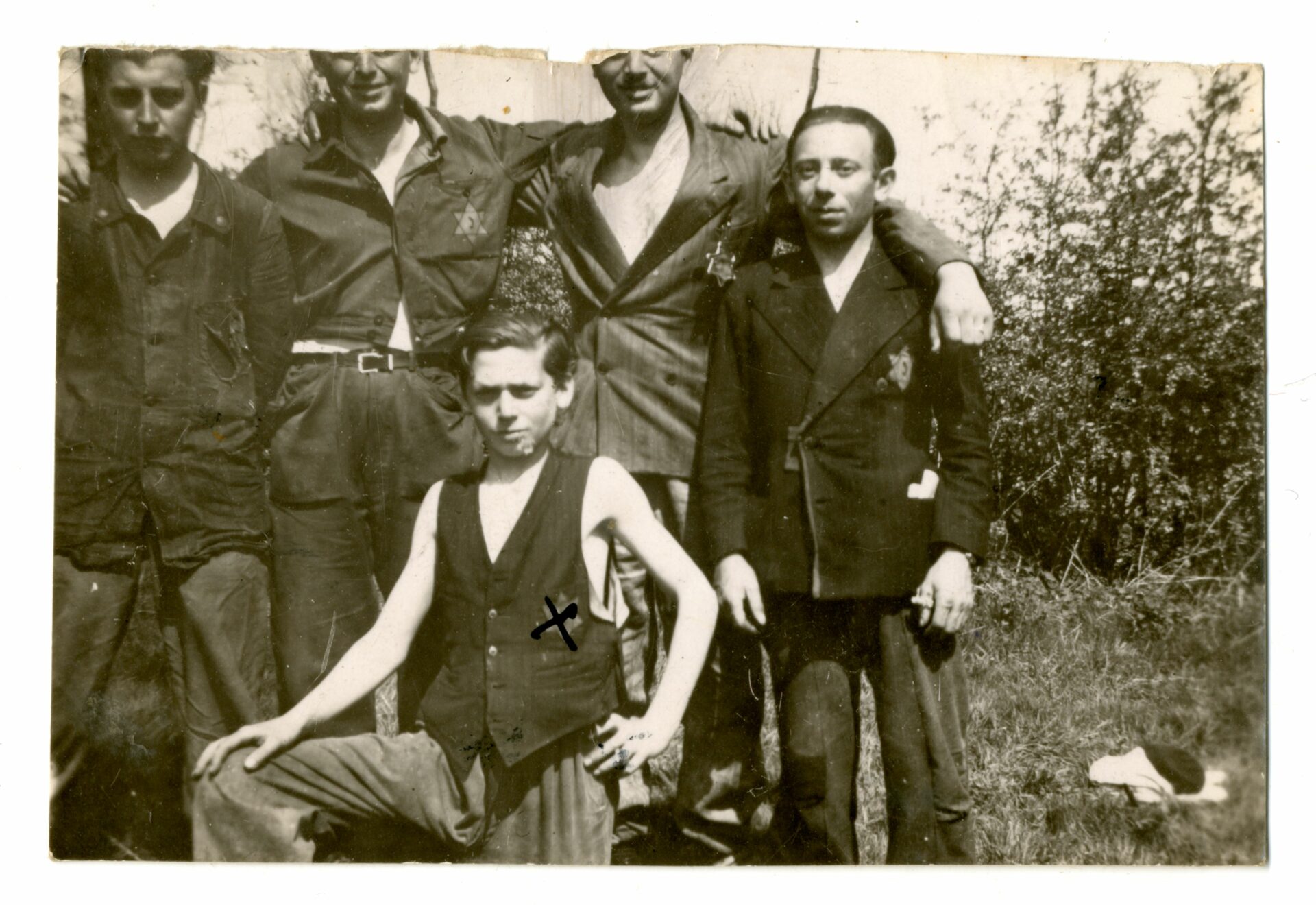 Gaby & Howard Morris for their inspiration and sponsoring