Virtual lecture: The Forgotten Core of the Holocaust, Aktion Reinhardt 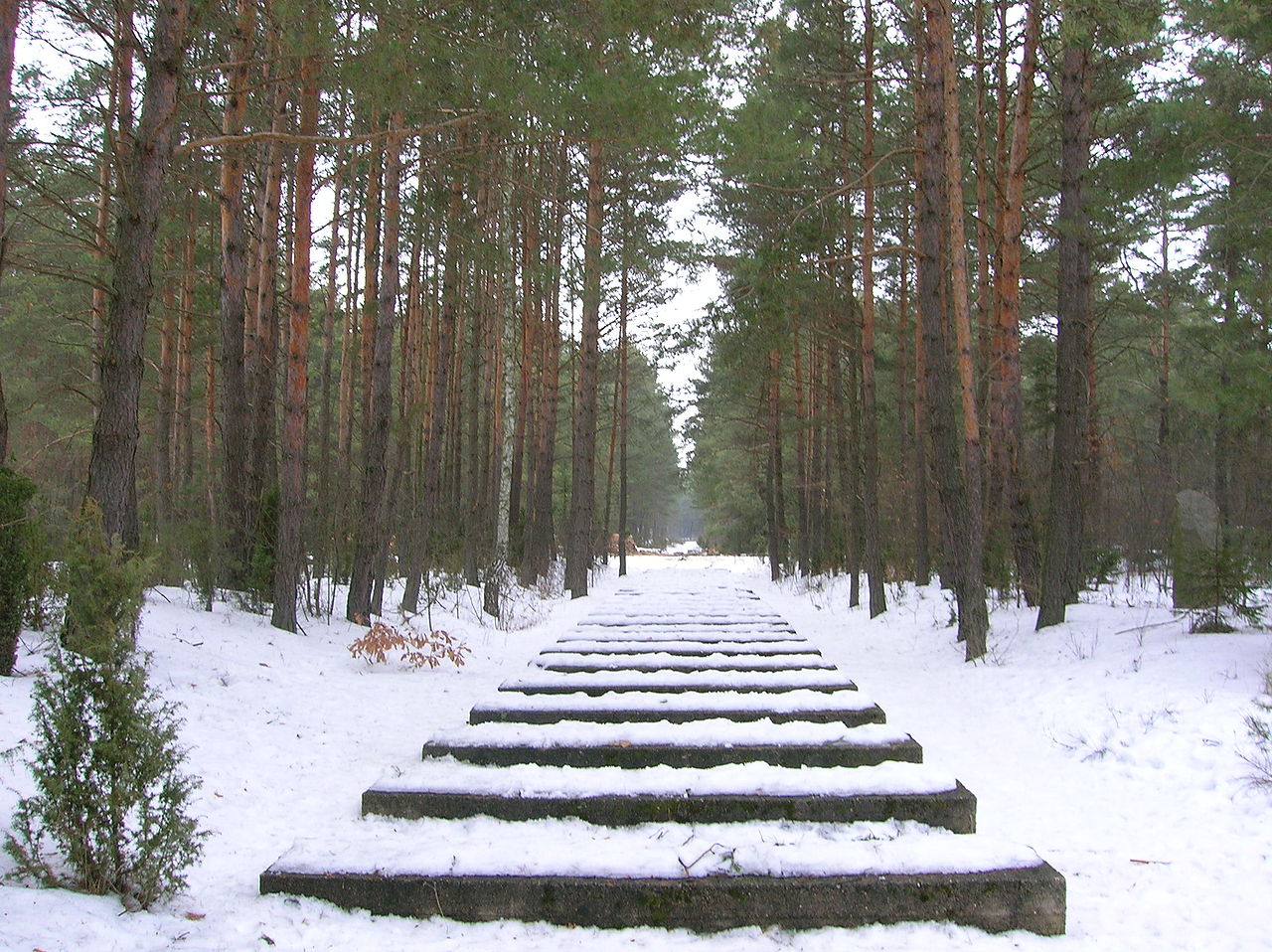 ‘Aktion Reinhardt’ was the German codename for the systematic murder of at least 1.8 million Jews in the General Government district of German-occupied Poland. The victims were killed in the extermination camps of Bełzec, Sobibór, and Treblinka during the course of 1942-1943. There were fewer than 150 survivors, including just three from Bełzec. Almost all the survivors emigrated after the war, either to Israel or to the United States.

‘Aktion Reinhardt’, though it was the largest single project in Germany’s efforts to exterminate the Jews and was a core component of the Holocaust, is surprisingly under-researched. Important developments have occurred in recent years, however, such as excavations that have used the most modern methods to locate traces of the genocide, uncover foundation walls of gas chambers, and unearth personal belongings, and the construction of a new memorial in Sobibór.

This lecture presents the current state of knowledge, new developments, and current limitations. Stephan Lehnstaedt is a professor for Holocaust Studies and Jewish Studies at Touro College Berlin, where he has taught since 2016. He has lectured at Ludwig-Maximilians-University Munich, Humboldt University Berlin, and the London School of Economics, and was a research associate at the German Historical Institute Warsaw. He has received several awards for his research and his commitment to the memory of the Holocaust, including the ‘Powstanie w Getcie Warszawskim’ (Uprising in the Warsaw Ghetto) medal from the Polish Association of Jewish Fighters. He is an associated member of the Selma Stern Zentrum für Jüdische Studien Berlin-Brandenburg and serves on the academic advisory boards of ‘Muzeum Getta Warszawskiego’ and ‘Stiftung Flucht, Vertreibung, Versöhnung’ in Berlin.