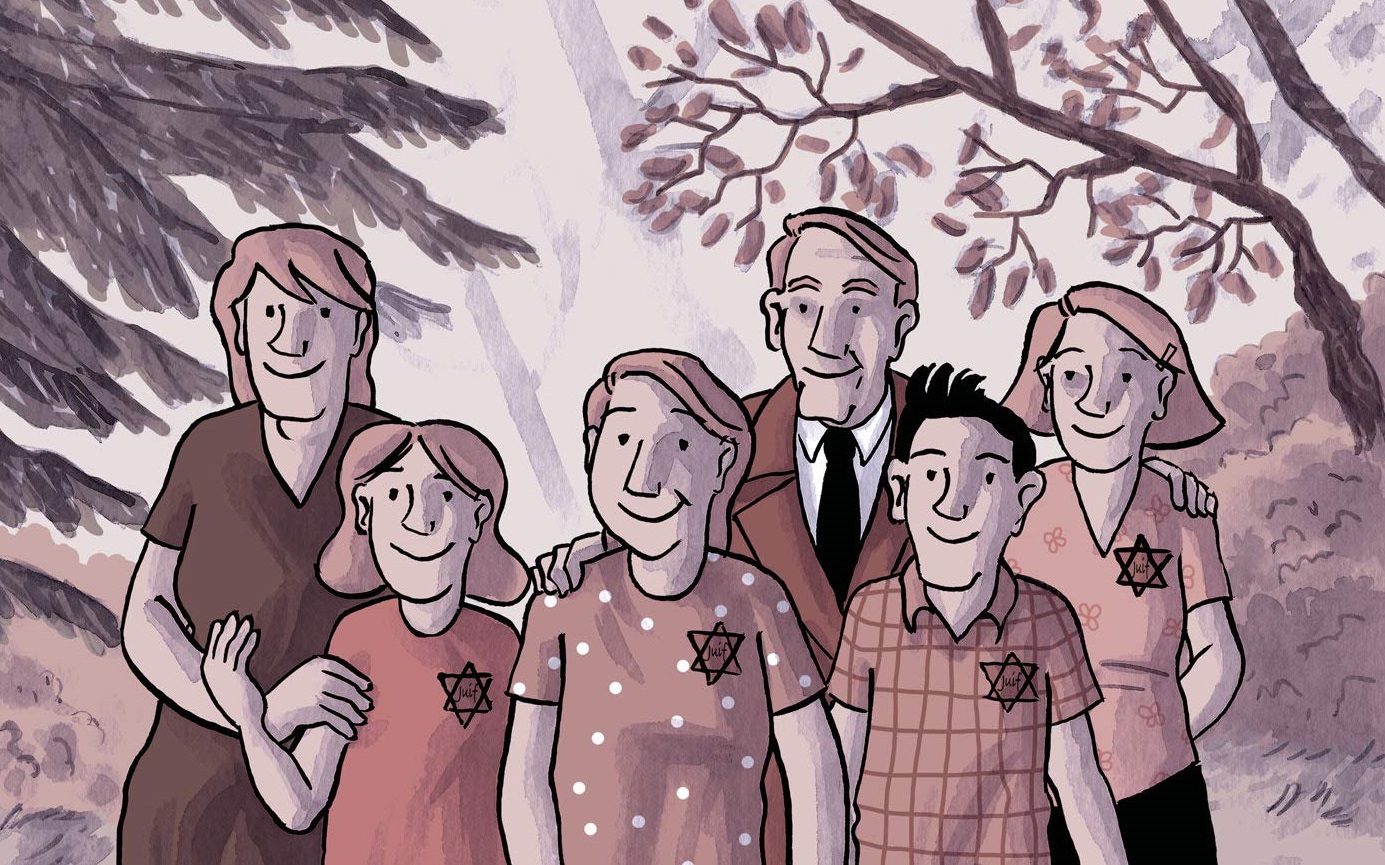 On Sunday a month, Kazerne Dossin focuses on interesting book readings. On January 27, Stéphanie Trouillard (journalist France24) will drop by to talk about her comic book ‘Si je reviens un jour…’, drawn by Thibaut Lambert.
This story was inspired by the letters of Louise Pikovsky, a Jewish girl who was eventually deported to Auschwitz.

In 2010, letters and photos were found in an old cupboard. They had been lying there for years under the dust, waiting for someone to discover them. They belonged to high school student Louise. During the Second World War, she was in contact with her Latin/Greek teacher. Her correspondence stopped abruptly on 22 January 1944, the day of her last letter and arrest. Her departure for Auschwitz, from which she unfortunately never returned, was the cause.

Stéphanie Trouillard investigated Louise’s life. This way, she found out more about family members, some of whom had been deported from the Dossin Barracks earlier.

During this book reading, Claire Pikovsky (second cousin of Louise) and Marie Cappart (historian and genealogist) will also be present.